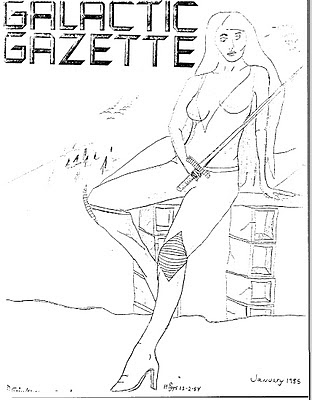 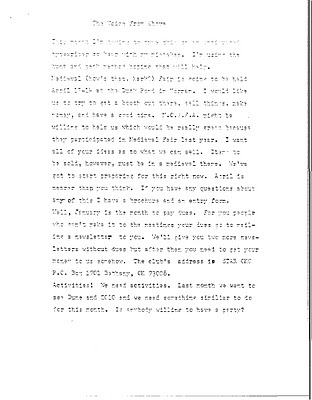 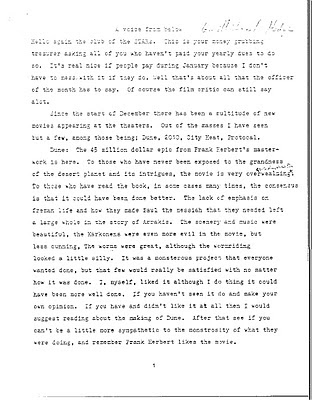 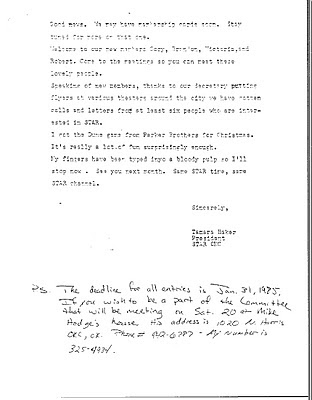 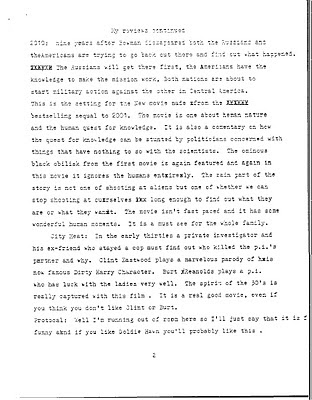 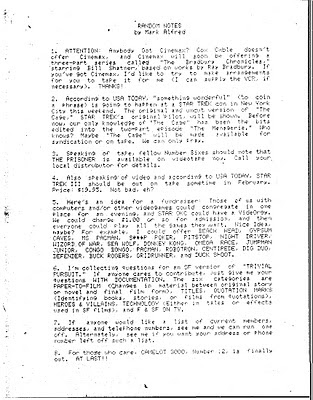 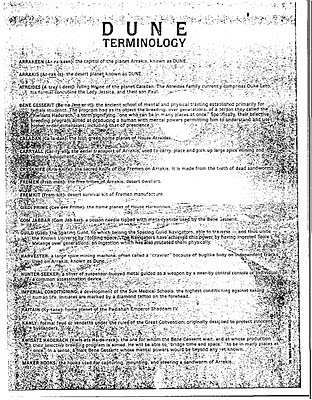 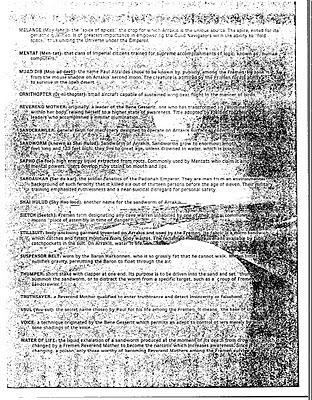 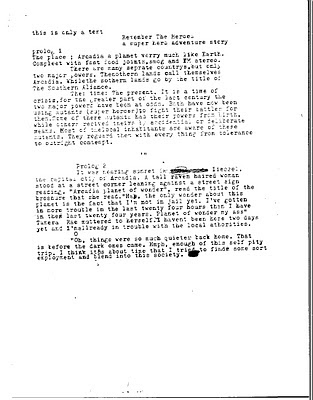 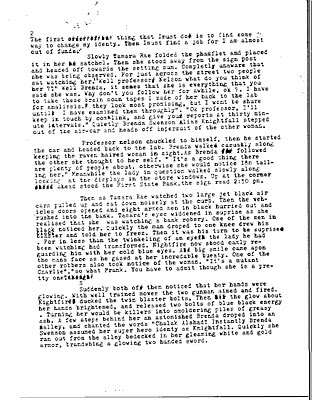 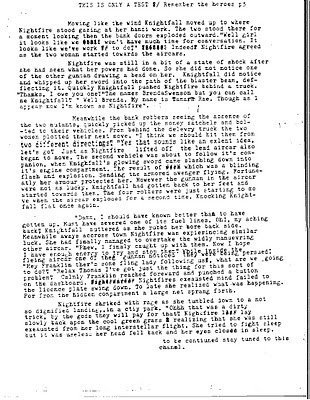 Posted by Mark Alfred at 3:41 PM No comments: 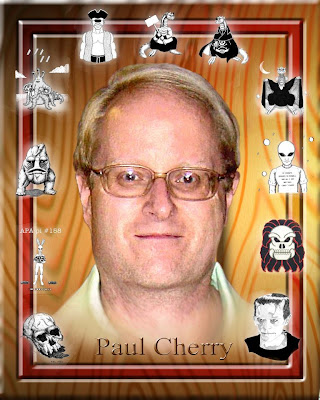 Paul Cherry, a longtime member of the OKC fan community; a graduate of OKC's Capitol Hill High School; an officer of STAR OKC; Chair of Conestoga (for its sole occurrence; died at the end of August, 2011.

I was his Vice-Prez in STAR for a couple of years and knew him in STAR long before that.  But even fandom doesn't let you in on everything about somebody.  At his funeral I learned some new (nice) things about Paul, like that he was his church's webmaster.

The images are by fellow STAR Kevin Hopkins, who has a link on the side.  The smaller line-drawings are all reductions of various drawings Paul made for STAR's Galactic Gazette. 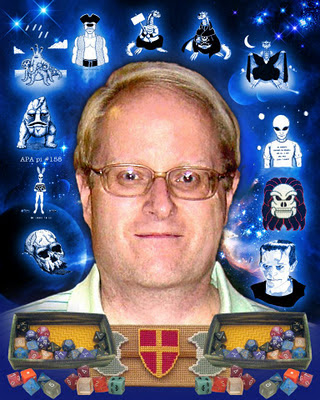 Some time before December, posts of STAR OKC history WILL resume.  Promise!
Posted by Mark Alfred at 3:51 PM No comments: