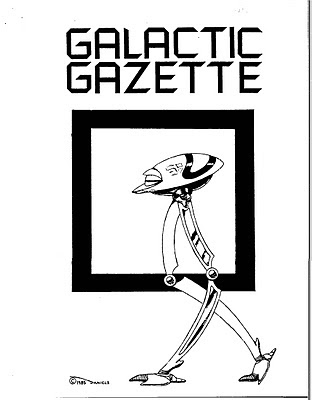 A fine line drawing by JR Daniels is our cover.﻿ 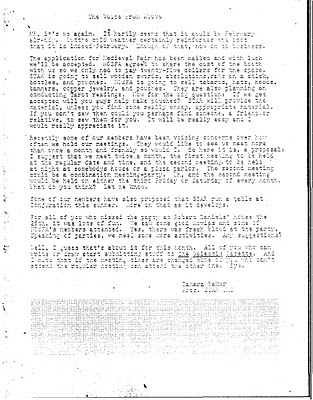 Tamara Baker (later Hodge) was Pres at the time.﻿ 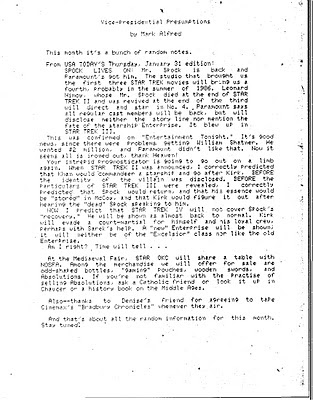 Yours truly was VP at the time, reporting on the news that "Spock is back, and Paramount's got him."  Yes, STAR TREK II: The Wrath of Khan was such a big hit that Paramount has announced the filming of a sequel, The Search for Spock.  ﻿

The lower paragraphs talk of the plans to share a vendors' booth at Norman's Medieval with NOSFA, the Norman Oklahoma Science Fiction Association.  Also there's mention of Absolutions, and how you can find out more about the concept by checking with your local Catholic parish.  As you will eventually learn, Absolutions can be big sellers, no matter the century. 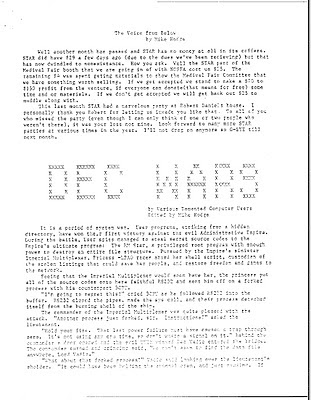 Treasurer Mike Hodge explains how STAR's swollen cofferes, once containing the lordly sum of $29, has shrivelled down to almost nothing.

Following that is one of many attempts at communal writing, spurred by Mr Hodge.﻿ 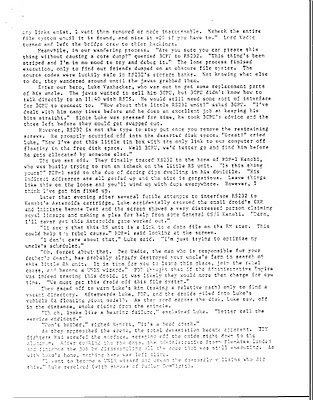 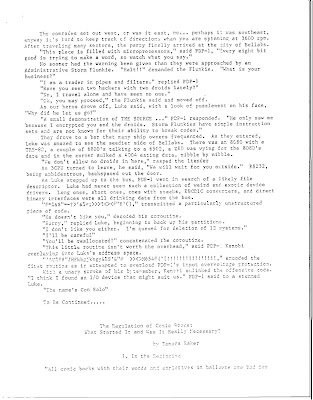 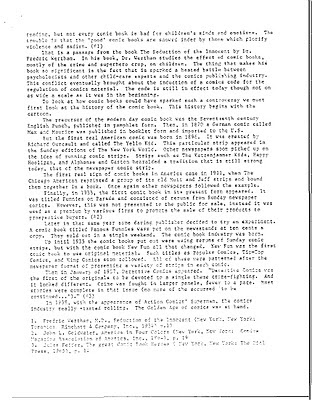 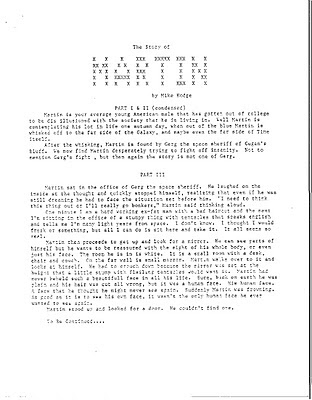 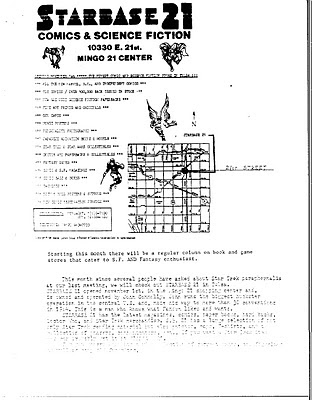 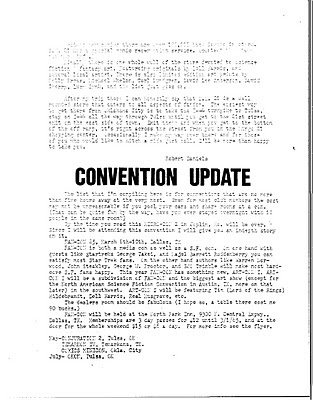 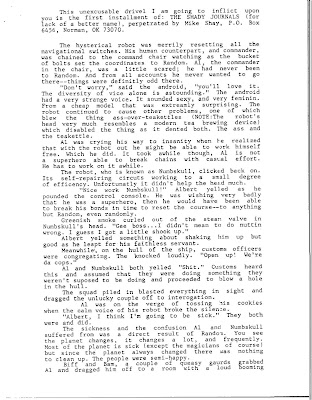 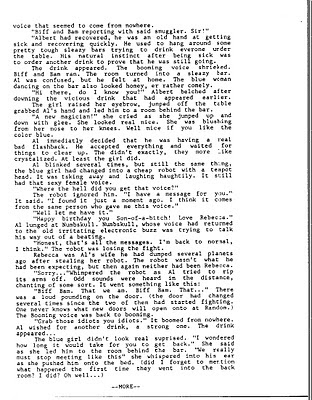 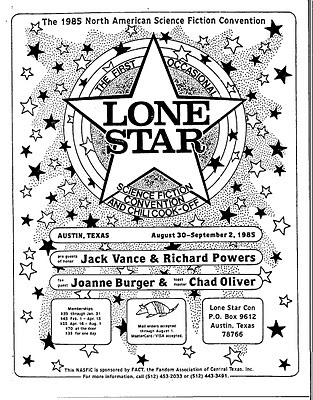 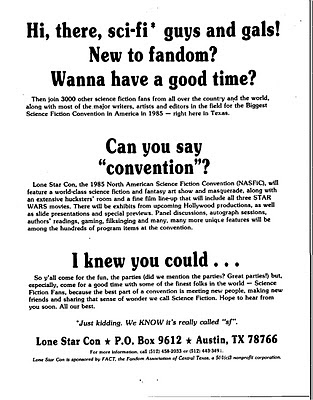 Pretty sure that the "Chick Tract" on the next two pages was included SARCASTICALLY.﻿ 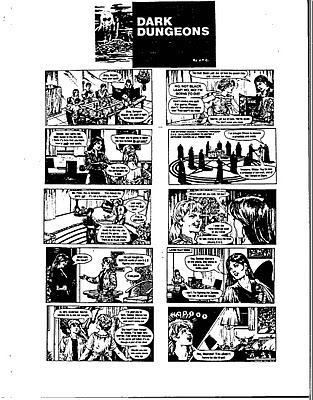 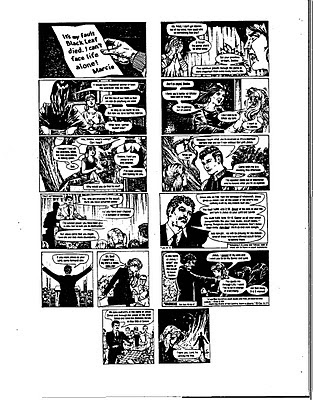 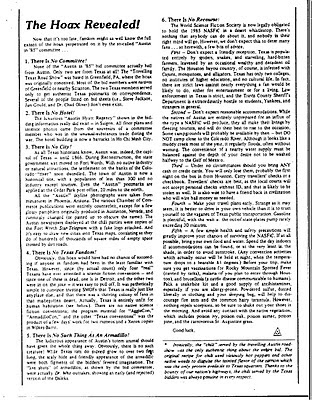 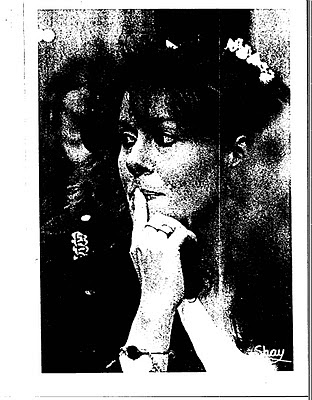 Anybody want to tell me who this person is?  My first guess would be that she was a character from Dr Who or some other bit of Brit TV madness.

See you later!﻿
Posted by Mark Alfred at 6:06 PM No comments: